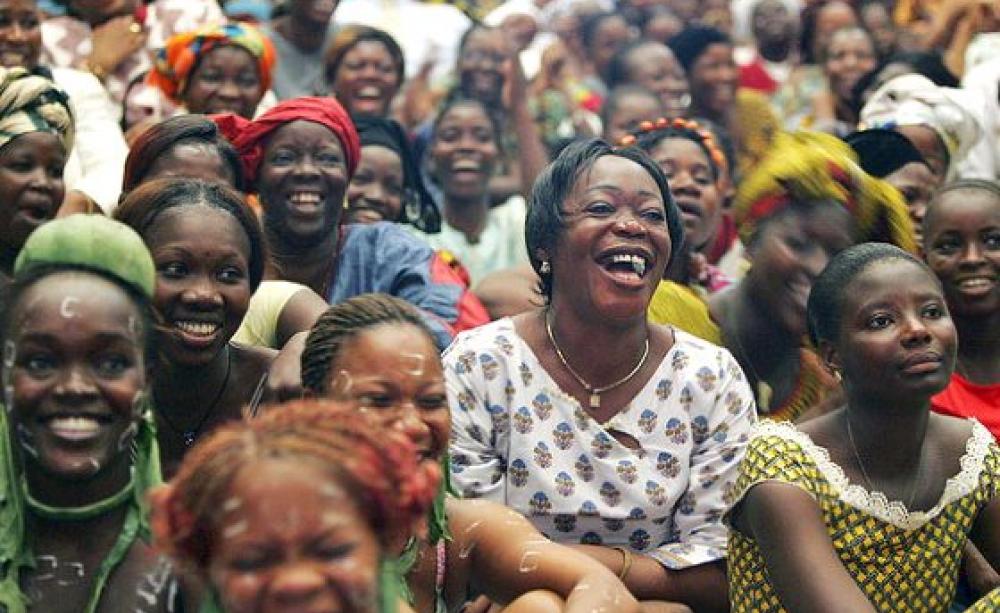 It has been argued that because of the exclusion of black women’s struggles and experiences in the Western feminist discourse, African feminism has emerged to address the problems faced by women of the African continent in terms of poverty, diseases and cultural norms that have a tendency to marginalize them in ways to which Western feminists are relatively less subjected.

When one considers the distinguishing features of African feminism from Western feminism, the issue of resistance to oppression on the basis of ethnicity, class and tradition comes into play, especially for African feminism. Although both feminist movements share similar strands of challenging male dominance, African feminism can be quite difficult to define. According to Zimbabwean scholar Rudo Gaidzanwa (2013) feminism in an African context is complex. It cannot be referred to as a single term since it is not representative of the female experiences in all the countries in the continent. It should rather be referred to as African feminisms.

The women movement in the Western world began in the 19th century with the 1st wave feminism with the main concerns on education, employment, marriage laws targeting middle class white women. In the African context women movements were first documented in the 20th century with women across the continent who contributed in the liberation struggles. Throughout the struggles for independence, African women have taken part in the fight against colonialism even though they did not specifically use the term «feminists». Actually, the role of female activists in recent years cannot be understood without briefly tracing the women history during the liberation struggles.

Feminism movements in Zimbabwe, too, can be traced back to the struggle for independence from the 1960s onwards. The movements do clearly have roots that go beyond the Western feminist discourse. Although relatively  little attention was paid to female guerrilla fighters during the Zimbabwean war of liberation, it is only in recent years that women’s participation in the struggle for independence has become more apparent. The Zimbabwean feminist movement manifested itself when women took up arms to challenge the Rhodesian colonial regime. Over the years, the bravery of powerful Zimbabwean women like Nehanda in what had been called the first Chimurenga (war of liberation in Zimbabwe) and the female guerillas in the second Chimurenga has been a major source of inspiration for local female activists to challenge the patriarchal systems that oppress them.

In Tanzania, women have participated actively in the fight for independence, although their contribution is not fully documented. One of the early feminists and politicians is Bibi Titi Mohamed, who during the struggle for independence was actively using her voice to mobilize people to join the revolutionary party. Bibi Titi and several other women who followed her footsteps paved the way for female movements in Tanzania, which was observed in the more recent years, when women challenged the 1971 marriage law, which allowed boys to marry at 18 and girls at 15. Luckily, the law has been amended, and it is all courtesy of feminists and activists who stand up for women’s rights and are unafraid to confront the Tanzanian government, which is playing an influential role in the construction of gender by implementing policies that are rather disadvantageous for women (Mbilinyi, 2018).

The event on the 9th March will discuss what African feminism means to African women of today in terms of the (collective) struggles that women are leading in the second decade of the 21st century. Stay tuned!